You are here: Home / Blog / Communication Do’s and Don’ts During the Divorce Process

As Captain said to Cool Hand Luke, “What we’ve got here is failure to communicate.”

Indeed, one of the most common denominators for people going through the divorce process is just that. There are many reasons that cause a couple to fail at communicating, but often it stems from a lack of hearing each other. As you are considering divorce or if it’s early in the divorce process, ask yourself: “Would I like to have a situation where I feel that I am being heard?” The answer is often yes. Communicating about what you want or need and what your children want or need requires you to work on communications. While you may have had a “failure to communicate” during your marriage, we can work to improve that as part of the divorce process. To be heard, I must listen to what is said, not just the way it’s being said so that what I say is “BIFF.”

What is BIFF? BIFF stands for Brief, Informative, Friendly, and Firm. In using BIFF statements, you may find that your partner moves to a place where he or she can start to hear you. Learn more at “BIFF: 4 Ways to Respond to Hostile Comments.”

Important Questions to Understand How a Couple Communicates

After asking these questions, I often will role play with my client, setting up a scenario where someone is having strong feelings. In the role play, we work on “I statements.” An “I statement” is something like, “I am really feeling hurt” or “I am really feeling angry” or “I am really happy.” Those are all statements that are about you. It is an I am statement, not an accusatory you are. An accusatory statement will almost always trigger a defensive response. Whereas, if you say, “I am feeling attacked,” “I am feeling concerned about our kids,” that can prompt a question instead of a defensive response.

What you say can be as important as how you say it. 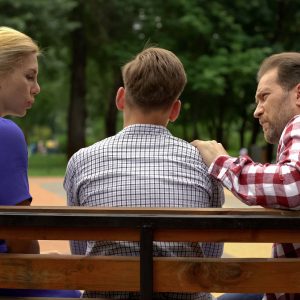 Welcome to Our New Blog

Our Family Law Blog is Here! George Richardson has practiced Family Law for over 30 years and is committed to non-adversarial resolution of family disputes through collaborative, mediative, and … END_OF_DOCUMENT_TOKEN_TO_BE_REPLACED 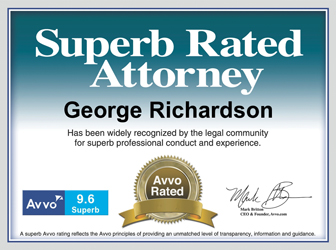 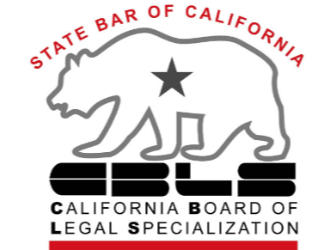